The Kārearea (New Zealand Falcon) is an endemic bird that currently has “At Risk–Recovering” status. That’s the same status as the Kōkako. The Kārearea is capable of flying at speeds over 100 km/h, and can catch prey larger than itself. DoC suggests there’s 5000 – 8000 Kārearea remaining. That make it less common than several species of Kiwi. In some years Kārearea will return to a previous nest, in other years they will build a new nest.

Kārearea like open spaces (I assume for hunting). Because of this, and because we control many pest animals that attack the nests of ground nesting birds, we often see Kārearea in our forest. Usually we see them hunting or passing overhead. This November however a Kārearea established a nest within 5m of a cable logging operation, during operations. We think the falcons built the nest while we were operating in the vicinity, in doing so evading our annual Kārearea nest monitoring program. Our internal environmental systems require that all our people have an awareness of rare, threatened, and endangered species. This includes Stubbs Contracting “Log 4” who found the nest and identified it as belonging to the Kārearea. On discovery of the nest, the logging job was stopped while the crew modified their operation to leave a buffer around the Kārearea nest. We’ll come back to log the area around the nest once the chicks have hatched and flown away. The timber will have devalued by that time but we’ll take comfort in the fact that it’s for a good cause. We’d like to thank Stubbs crew and recognise them for the effort they put into enacting an appropriate management plan. As additional security for the nest we’ve put predator traps around the nest to give the chicks the best chance of survival.

Aratu Forests are currently exploring options to host interested members of the public in the forest to view the Kārearea from a safe and respectful distance. Once the details of the visit have been finalised this information will be published on this page.

If you are interested in the Kārearea viewing please send us an email via our contact page so we plan for the appropriate number of people. 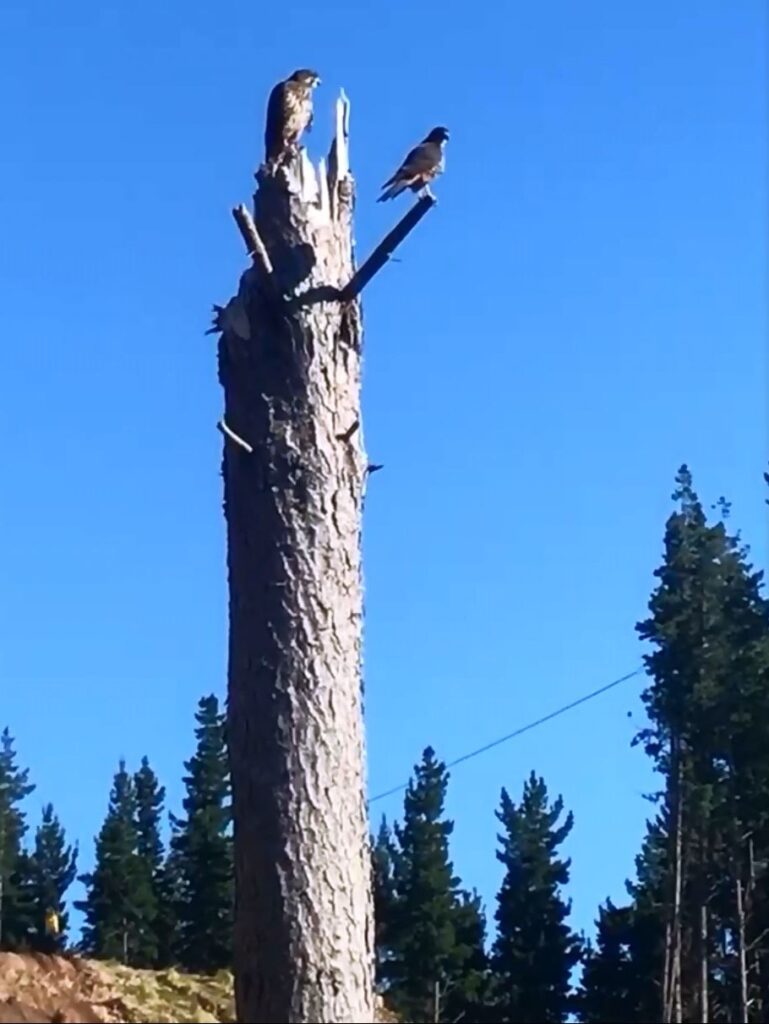 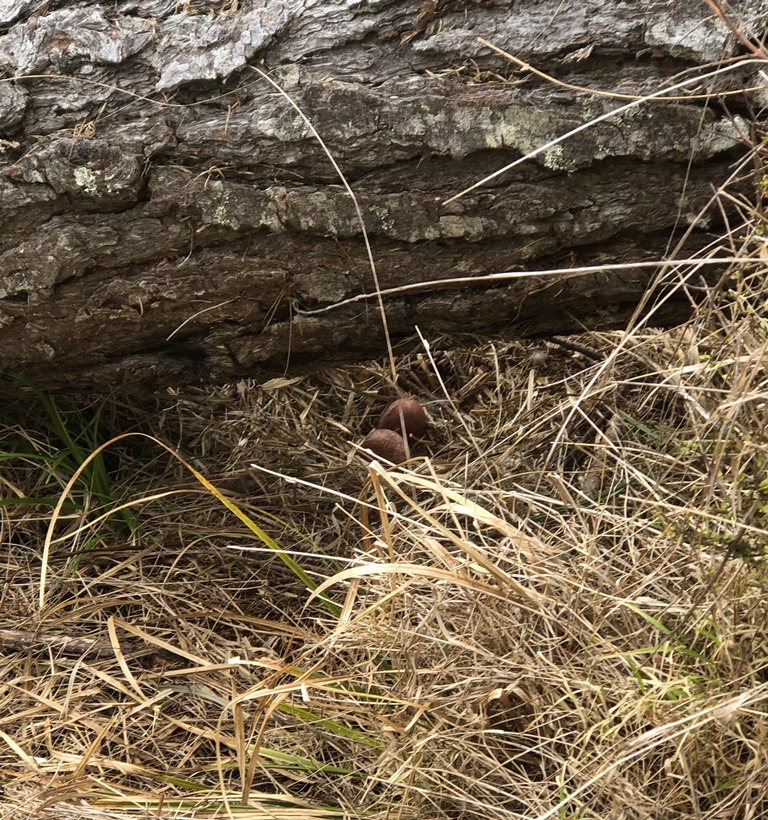 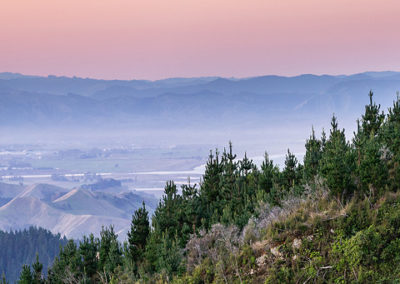 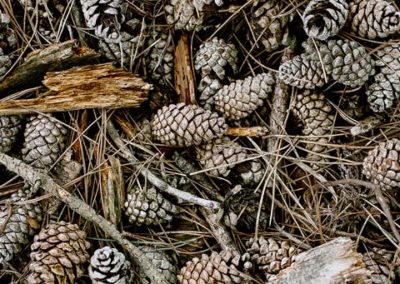 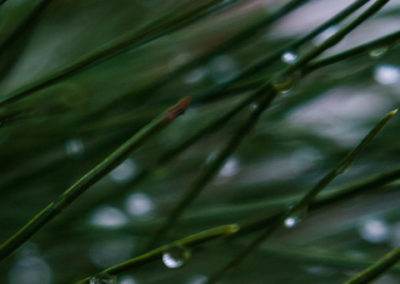 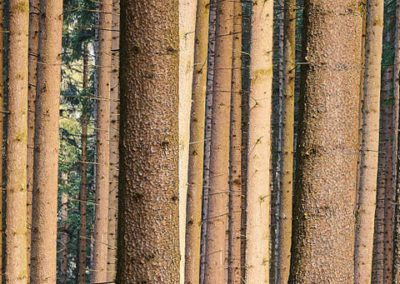